The Arena family was featured on Season 3 of ABC’s Extreme Makeover Home Edition. Jimmy “Jimboy” Arena changed an entire community forever. Diagnosed with an inoperable brain tumor at five years of age, Jimboy stayed strong. He inspired hundreds of neighbors, community members, several fire departments, officials and his own family with his infectious smile and spirit. Everyone in town knew Jimboy and prayed for him. They held fundraisers, birthday parties and even a parade to welcome him home from the hospital. But on September 28, 2005, shortly after his sixth birthday, Jimboy died and the Arena Family lost their only son.

Since the show first aired back in May 2006, the friendship between The Arena family and Alure Home Improvements has continued to grow and flourish.  The Arenas have been visitors at Alure Home Improvements’ annual design and planning show and have taken part in several other Alure events – showing that they are always willing to “pay it forward”.

Take a look below at some behind the scenes photos from the renovation of the Arena family home and see how Alure went to extremes to build their dream! 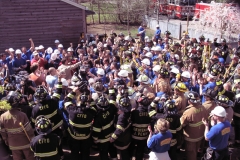 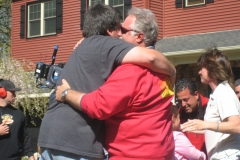 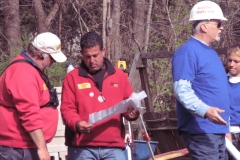 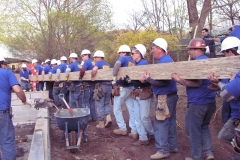 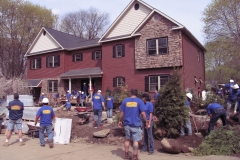 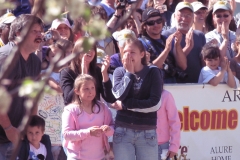 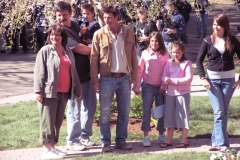 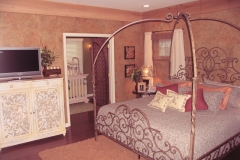 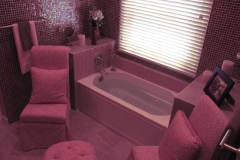 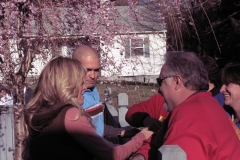 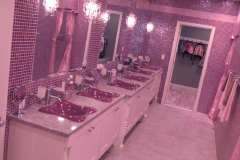 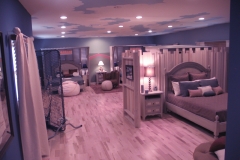 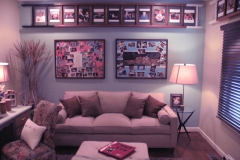 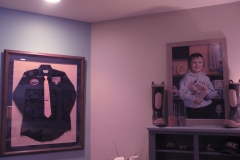 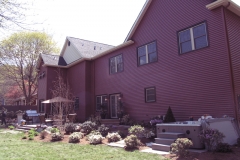 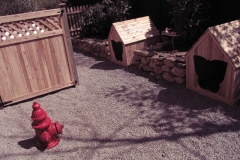 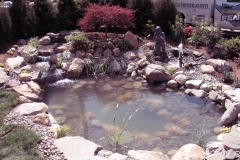 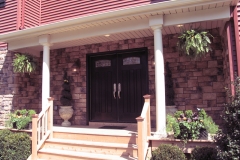 Alure Home Improvements Home Improvement
“Absolutely thrilled with the work and professionalism of the workers.”
Nadia P. Home Improvement
Alure Online Specials
View A Complete List Of Our Specials
Some restrictions apply, click the button below for more details.
Learn More
Schedule a
Consultation
Alure Design Inspiration
Like what you see?
There's no better time to
Get Started!
Contact Us Today to Create Your