The Ali family was featured on Season 2 of ABC’s Extreme Makeover Home Edition.  When her boys were infants, orphaned by a crack-addicted mother, Lucy adopted them. As the now-healthy boys approached adolescence, she wanted to add more space to her one-bedroom, one-bath house and was grateful when she was approved for a home improvement loan. She gave the contractor a large sum of money to begin the renovations, but the contractor never finished the job, leaving a gaping hole in her roof. The unfinished second level was exposed to the elements, robbery and foraging animals. During one of her periodic visits to her ruined, uninhabitable house, she was alarmed to even find squatters. The Ali house sat without a roof as Lucy, a retired finance manager, struggled to keep up with the monthly mortgage payments.

This renovation really struck home for the Alure team.  In fact we were so moved by their story that to top it off, Alure set up a scholarship fund to send the two boys, Paul and Kuran to college.

Take a look below at some behind-the-scenes photos of the renovation, the Ali family and the entire Alure team. 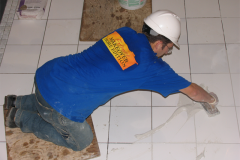 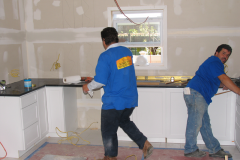 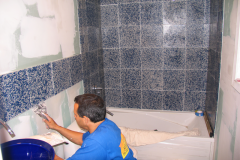 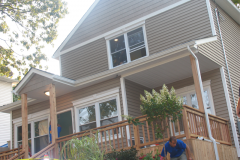 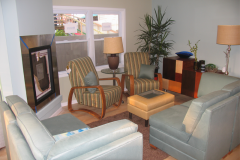 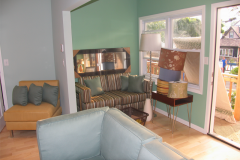 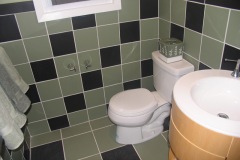 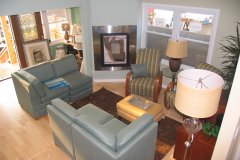 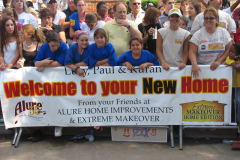 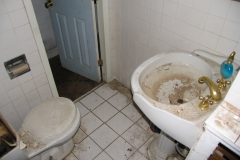 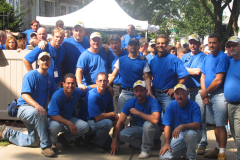 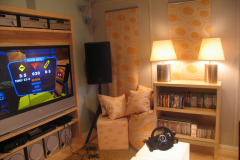 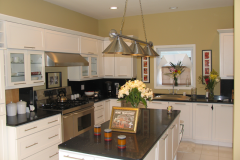 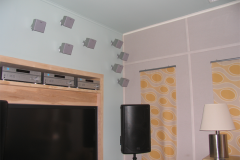 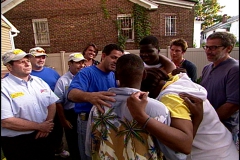 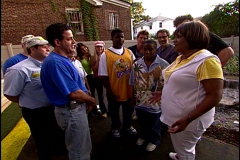 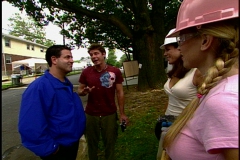 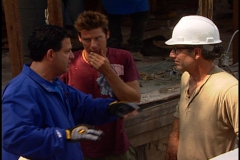 Alure Home Improvements Home Improvement
“I just wanted to say how good Bert is at his job. He fixed our shower doors and they work like they should have from the beginning of our remodel…what a difference! He’s a real asset to your company. Will always ask for him. Thank you.

Cathy R. Home Improvement
Alure Online Specials
View A Complete List Of Our Specials
Some restrictions apply, click the button below for more details.
Learn More
Schedule a
Consultation
Alure Design Inspiration
Like what you see?
There's no better time to
Get Started!
Contact Us Today to Create Your