Salvador Vines, Director of Operations, Custom Kitchen and Bathroom Department for Alure Home Improvements, began his career at Alure in 1996. 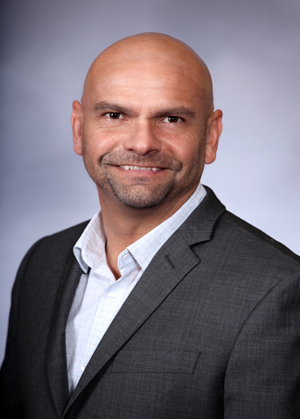 Prior to Alure, Sal owned a local kitchen and bathroom remodeling company.

When Sal is not working you can find him playing beach volleyball, running, working out, dancing, biking, reading or spending quality time with friends and family.

“You must be the change you wish to see in the world.”  – Mahatma Gandhi

We have a wonderful company culture as well as a diverse team of talented people who work great together and genuinely care about our mission to exceed expectations for our clients.

Alure Home Improvements Home Improvement
“I will not hesitate to recommend Alure to my friends and family.”
Valerie P. Home Improvement
Alure Online Specials
View A Complete List Of Our Specials
Some restrictions apply, click the button below for more details.
Learn More
Schedule a
Consultation
Alure Design Inspiration
Like what you see?
There's no better time to
Get Started!
Contact Us Today to Create Your