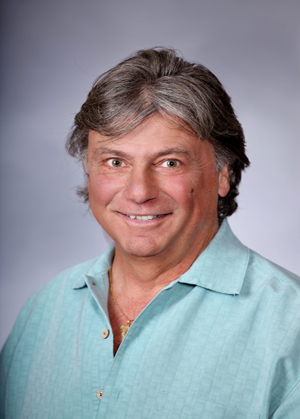 Prior to joining Alure, Mike attended Famingdale State College, spent 2 years in the U.S. Army and was a truck driver.

In 1979, Mike joined Alure as a painter.  After 1 year, he worked his way up from painting to a dispatcher, where he worked for the next 12 years.  In 1992, Mike became the Director of Operations for Alure. The company saw Mike’s dedication to the customers and as Alure expanded into many different divisions, Mike was promoted to the Director of Labor Relations 2010.

Mike is currently the Vice President of Customer Service, a position he’s held since 2012, where he oversees a group of in house service personnel. His commitment is to be a liaison between Alure and the clientele. He feels that the clients are the most important asset to Alure’s success and he’s committed to making every client Alure works with a “Raving Fan.”

Mike is an avid NY Mets fan, enjoys drinking a good bottle of red wine, bicycle riding, sitting by the pool and entertaining friends, trips to NYC and island vacations.

Being a part of a company who understands that clients are the most important asset to success and helping them means everything.