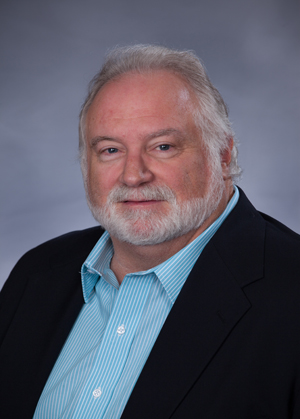 Doug earned his bachelors degree from Muhlenberg College in 1975 and added an MBA and a MS-HRM from St. Joseph’s College in 2009 and 2011.

Doug has been involved in the remodeling business since 1976 as a designer, installer and owner of a local remodeling company.  He joined Alure Home Improvements in September of 1994 and served in several roles over the years including Project Manager, Department Manager, Executive Director and VP of Operations.  Currently, Doug serves as Alure’s Chief Operating Officer with responsibilities ranging from operations to compliance and legal issues.

Doug earned his accreditation as a CKD in 1984 and was certified by The Nassau County Supreme Court as an expert in Residential Remodeling in 2005.  He was instrumental in planning, designing and completing Alure’s eight builds for ABC’s Extreme Makeover: Home Edition.  Cornwell was the recipient of the St. Joseph’s College Thomas A. Doherty Award for Ethical Leadership in March 2010 and served on the Graduate Management Studies Executive Advisory Board from 2010-2013.  Doug has been recently added to the Business Department’s adjunct faculty beginning in 2014, is an avid sports fan, enjoys golfing, watching sports and doing small projects around the house.

Our family atmosphere, our ethics and our commitment to the community.

Alure Home Improvements Home Improvement
“I just wanted to say how good Bert is at his job. He fixed our shower doors and they work like they should have from the beginning of our remodel…what a difference! He’s a real asset to your company. Will always ask for him. Thank you.

Cathy R. Home Improvement
Alure Online Specials
View A Complete List Of Our Specials
Some restrictions apply, click the button below for more details.
Learn More
Schedule a
Consultation
Alure Design Inspiration
Like what you see?
There's no better time to
Get Started!
Contact Us Today to Create Your